WILLIAM AND AGNES CROSS DOUGLASS--PART 1 AND 2

The Douglass' second daughter Agnes, was born on 28 December, 1845, at Nauvoo.  They had put all their resources in building their home in Nauvoo which they soon would be forced to abandon.  The first emigrant companies crossed the Mississippi River in February 1846.  Most of the Church Leadership left with them.  Orson Hyde stayed in Nauvoo to supervise the completion and dedication of the Temple.  He advised William and Agnes to go to St. Louis and earn the means to emigrate to the west.  The Douglass' followed this council and left for St. Lewis on April 6, 1846.  The Nauvoo Temple was completed and dedicated 30 April, 1846.  About 1500 impoverished saints were left in Nauvoo and during the following summer were persecuted and driven across the Mississippi to the Iowa shore.

9 Jul 1848 W. W. Phelps composed the hymn, “The Saints Upon the Prairie” while with the first company, including the Douglass’, who were all in Ash Hollow area (The Second Division, under the command of Heber C. Kimball, was seventeen miles behind them)

13 Jul 1848 Camped at ancient bluff ruins, 419 miles from Winter Quarters, eighteen broken down wagons and six without cover who came from Salt Lake; on traveling days started about 7:30 a.m. and stopped for each day and unloosed the cattle at about 3:30 p.m. 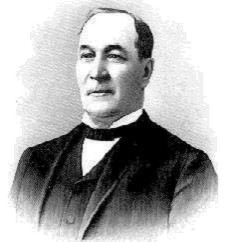 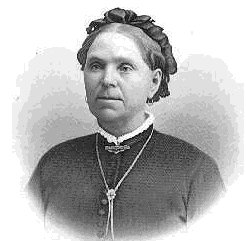